The fact is, public opinion has been split on abortion 50/50 for that whole 40 year period, plus or minus a point.  Yet Personhood has been driving a shift in public opinion here in Colorado toward a 100% BAN ON ABORTION!

p.s. Not convinced yet? See another way of viewing this! 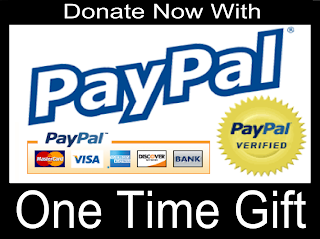 The “pro-life” industry has long been part of the establishment. The betrayal, motivated by power, influence, and money, goes deeper than many realize. If it is hard to believe that these establishment pro-life groups would play politics with human life amendments, please consider these sobering examples: