THE COLORADO MARCH FOR LIFE Colorado Right to Life is pleased to announce that Dr. Alan Keyes will be addressing the Colorado Prolife crowd at the 2016 March for Life! Please mark your calendars for Saturday, January 16, 2016 on the West Steps of the Colorado State Capitol in Denver. Dr. Keyes is best known for thrusting the evil of abortion — which he considers our nation’s “greatest moral challenge” — into the national spotlight. He holds the distinction of being the only person ever to run against Barack Obama in a truly contested election — one featuring authentic Declaration-based moral conservatism vs. progressive liberalism — when they challenged each other for the open U.S. Senate seat from Illinois in 2004. During the Reagan years, Keyes was the highest-ranking black appointee in the Reagan Administration, serving as Assistant Secretary of State for International Organizations and as Ambassador to the United Nations Economic and Social Council. More information to come! Please spread the word and look out for upda 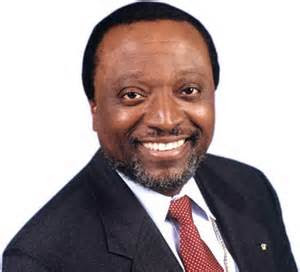 tes in the coming weeks.